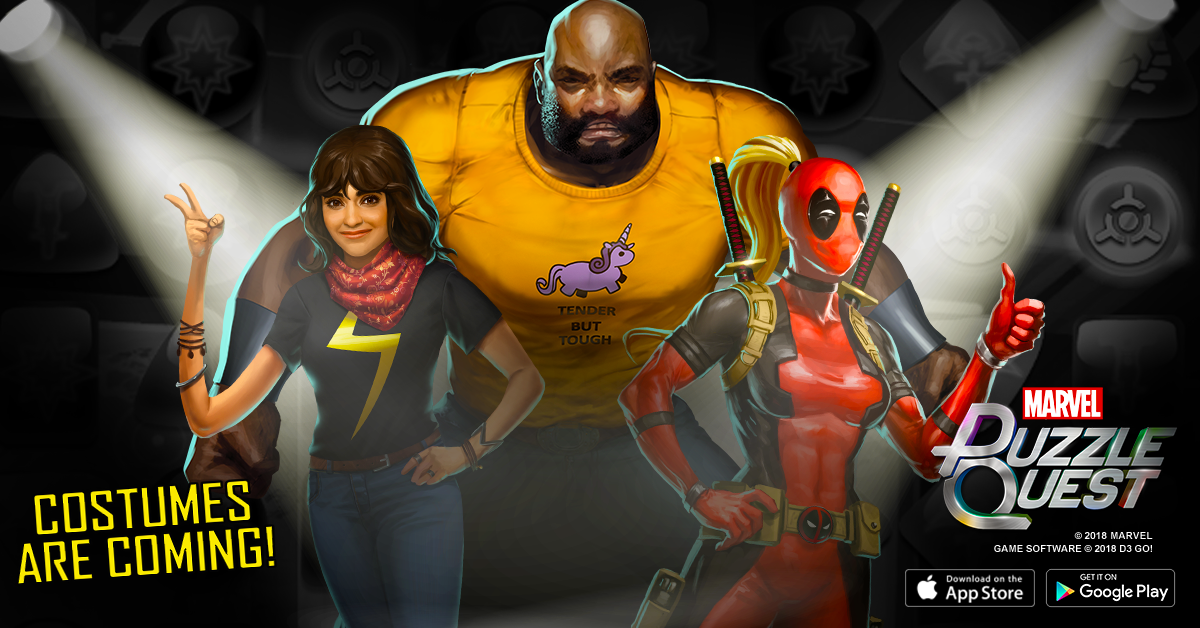 It's a big moment when a hero or villain changes their costume. It represents a turning point for that character - Peter Parker throws his Spider-Man costume in the trash, Daredevil appears for the first time in his red suit on the rooftops above Hell's Kitchen, Carol Danvers takes a new look when she finally embraces the mantle of Captain Marvel.

Their new look tells you these characters are larger than life, and we want to let you have that kind of moment in Marvel Puzzle Quest too! Costumes let you change the way your characters look without changing their powers or stats.

Costumes are rare and special - most Costumes will only be available for a limited period of time or only to players who reach particular achievements in the game.  Here are some examples of Costumes below. 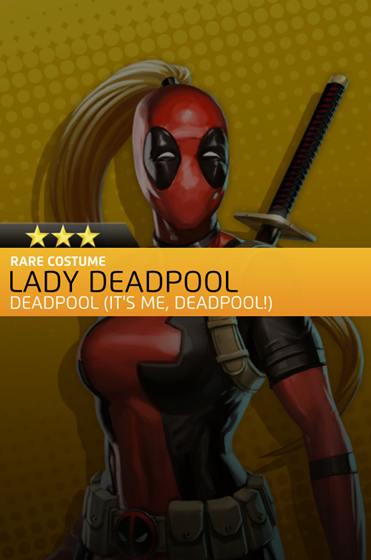 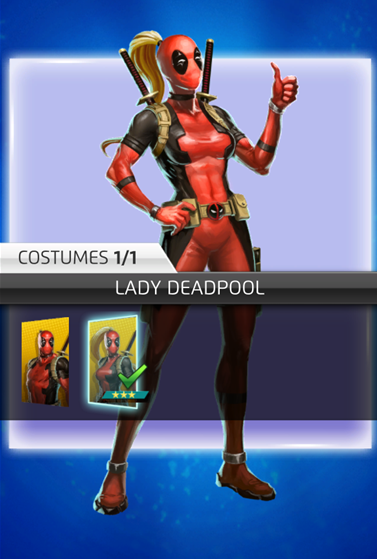 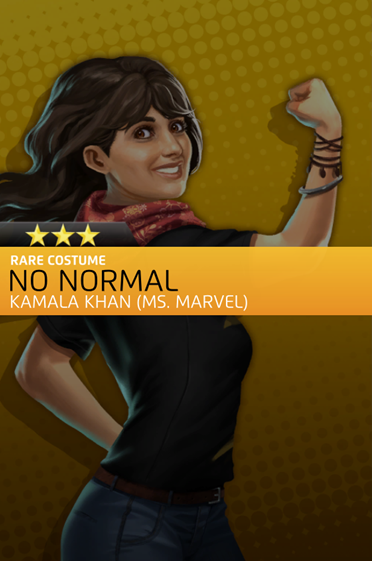 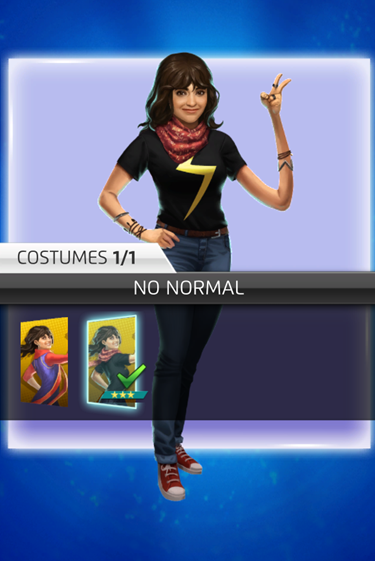 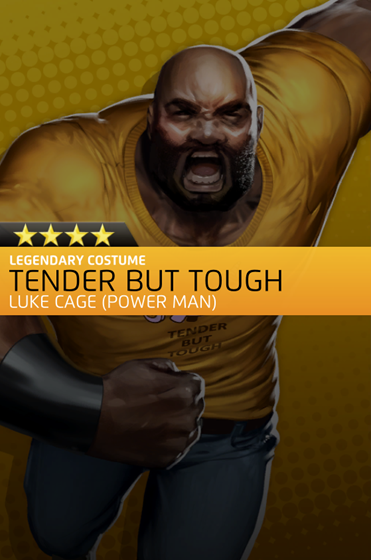 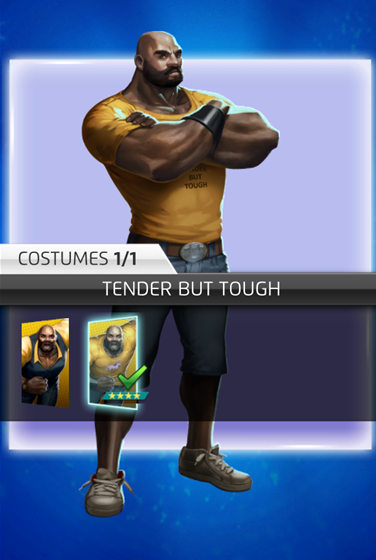