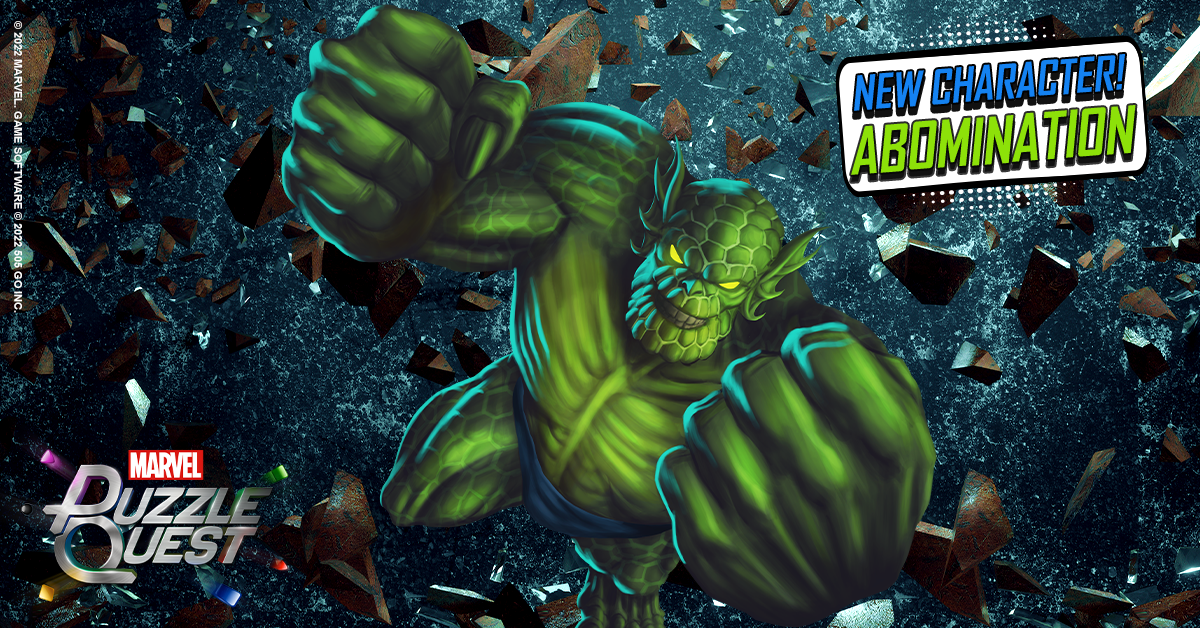 "Emil Blonsky was changed into the Abomination by the same processes that gave Bruce Banner his powers as The Hulk. However, Blonksy's transformation left him fully in control of his new super-powered persona, the Abomination, so named by Thunderbolt Ross. Easily able to overpower Banner unless he got truly angry, Abomination saw his new power as a way to achieve goals he could only dream of before.

Often villainous, Blonsky doesn't much care for hero work, but in being part of the Thunderbolts program, he's able to stay off various world government's capture on sight lists. Win/win as far as he's concerned." 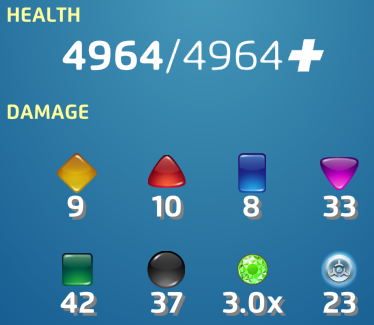 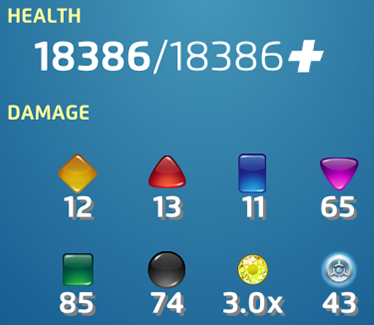 Return on Collateral - 8 Green AP
Abomination creates collateral damage, creating new tactical opportunities amongst the rubble. For up to 1 random basic Green tile(s), destroy the surrounding tiles. Destroyed tiles deal 65% of Abomination's base match damage to the enemy team, but do not gain AP. For each Red, Strike, Attack, or Protect tile destroyed, Abomination gains a Return Point (Up to 8).

(PASSIVE) If Abomination is Downed, at the start of his next turn, he heals 2% health for each Return Point he has, using all Return Points.

The Direct Approach - 6 Black AP
Abomination is not stealthy. He prefers bringing the fight straight to the enemy. Deals 143 damage to the target and creates a 2-turn Countdown tile that causes his match damage to also deal 80 damage to all other characters. (Max level 523/291 damage)

(PASSIVE) Abomination trusts in his strength and healing to keep going. Each time he takes more than 18% of his max health in damage at once, he gains 1 Return Point(s). Return on Collateral's Passive is also always unlocked.